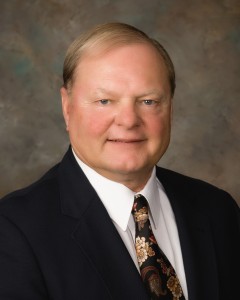 William J. Graves, Jr. “Bill” was born in Rhode Island and raised as a General Electric Brat.  He grew up moving between Boston and Cleveland many times.  He went to Ohio State University, played hockey and received an award for breaking a school record in the standing broad jump.

Bill is a Vietnam Era Veteran and served as a Warrant Officer.  He was a helicopter pilot for the 2nd Engineers’ and flew the DMZ between North and South Korea.  Upon his discharge he attended flight school and received his commercial fixed wing, instrument and instructor ratings.

He lived in Columbia, Maryland for 30 years and raised two daughters, Jenny and Erica.  While Vice President of Marketing for Intertechnology Solar Corporation he was fortunate enough to sell the solar collectors that were on the White House, while Jimmy Carter was president and received an Owens Corning Conservation Award.  As a Director of Engineering for Marriott International, in their assisted living division, he enjoyed helping seniors every day.

Bill and his wife, Ruth moved to Reedville, Virginia in 2004.  Ruth is a massage therapist and built a thriving practice known as Spa 2 U, with offices in Kilmarnock and Warsaw.  Bill continues to help older folks with Reverse Mortgages and has an office in Burgess.

One Response to Bill Graves